Wyatts Towing is the largest provider of parking management services in the nation, and it counts on The Hiring Engine to find great candidates and to move them through the hiring process faster than their competitors.

Get Started for Free

Our growth comes from bringing more drivers onto our team, and The Hiring Engine provides the tools necessary to make that happen 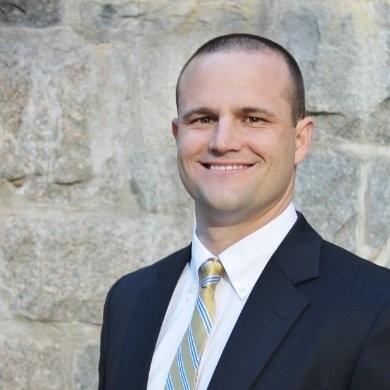 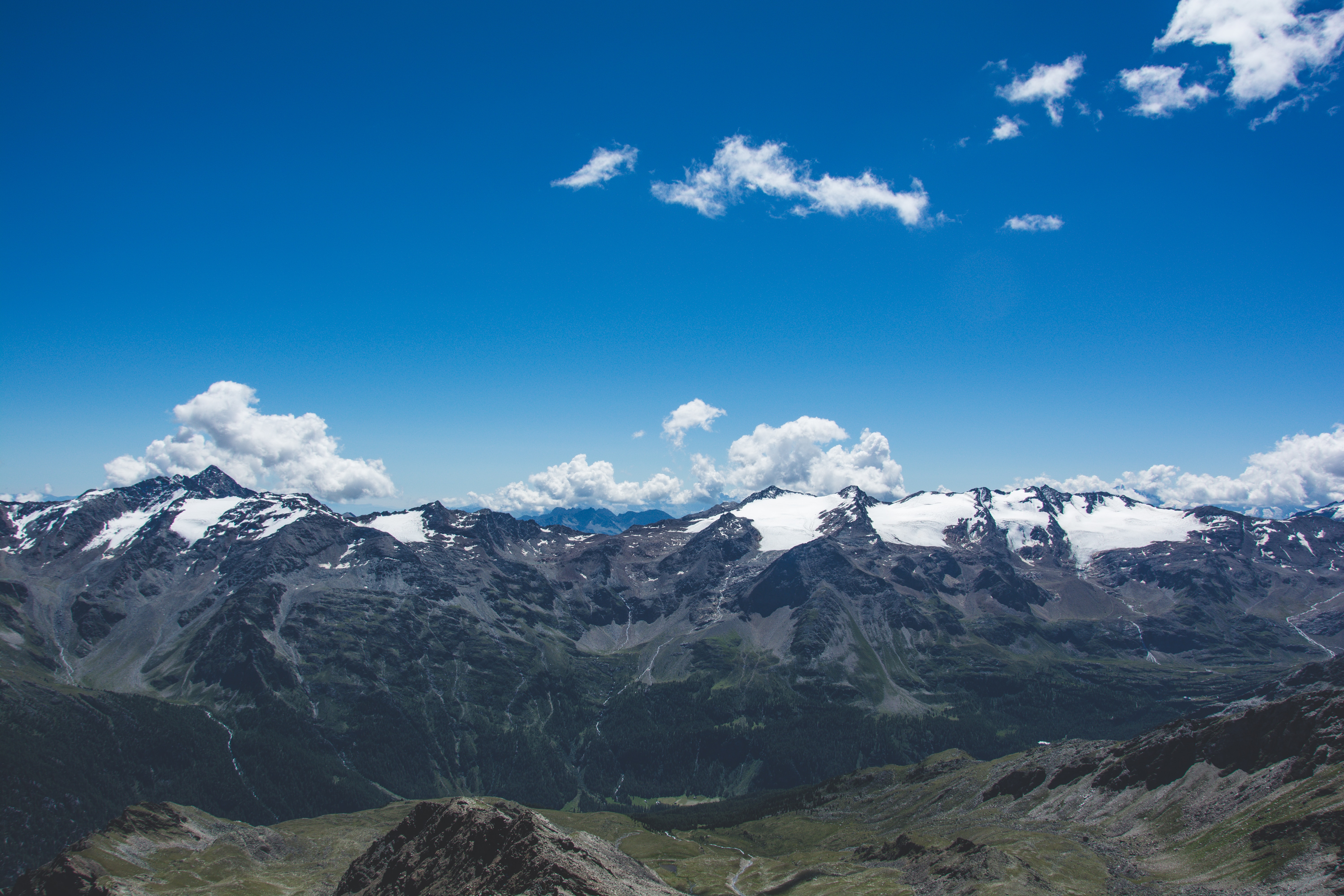 What started in 1965 as a family owned two-truck towing company, Wyatts Towing is now the largest parking management towing company in the nation, with over 20,000 customers across Texas and Colorado.

Their success is due to the company's commitment to honesty, consistency, and strong work ethic, all of which relies on the quality of their tow drivers. Trevor Forbes, COO, prides himself on the caliber of employees that Wyatts brings on board, and is focused on ensuring that they continue to expand by growing the number of dedicated employees they have on their team.

In 2017 Trevor joined the Wyatts Towing family. A few disorganized, mad dashes to find new drivers served as a jarring wake up call for Wyatts that they needed to create a process for hiring, and dramatically improve their efficiency in reaching applicants. They wanted to continue the growth they had experienced over the last few years, but their ad hoc hiring practices didn't provide a steady stream of new candidates, and they were never able to reach enough of the best workers, who typically already held jobs and weren't actively searching for new, better roles. On top of that, the stringent insurance policies for their industry led to weeklong wait times to approve new hires, which resulted in promising job seekers leaving them in search of other jobs that could get them working right away. With hiring being so important to their bottom line, Trevor knew that Wyatts needed to find a solution that would reach better applicants and improve their hiring process if they wanted to continue the momentum they had previously experienced. 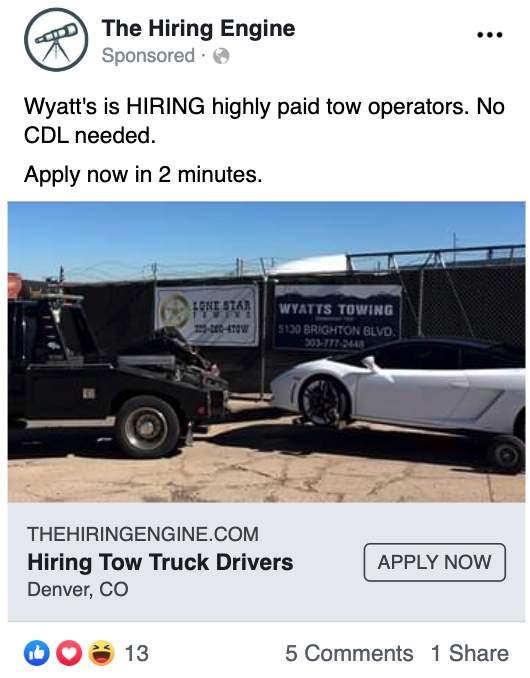 Like most companies, Wyatts found their best new hires through occasional employee referrals or surprise walk-in applicants. Oftentimes, their job listings on craigslist would get them candidates, but very few of them would be of the caliber that Trevor and his hiring managers wanted to have on their team. They wanted the best, and as Trevor puts it, "generally the strongest employees have jobs, and we want to get our positions in front of them. The Hiring Engine has done that through their unique approach."

With The Hiring Engine, Trevor can put money behind ads for a job and rest easy knowing that his jobs will end up in front of the right people. "People who are looking for jobs are on Craigslist, people who are already employed but are open to better opportunities are on Facebook and other sites" Trevor added, "With The Hiring Engine, we can pique their interest and capture people that we weren't reaching originally".

There were three large obstacles that Wyatts Towing faced when it came to hiring: convincing great applicants to choose to work for them, wasting time reaching out to candidates that ended up not showing up for an interview, and losing candidates while they were waiting for their insurance to clear them for driving. Trevor wanted to know earlier if a candidate had a clean driving report, but their previous lack of process and outreach meant they wouldn't find out until a candidate came in for an interview. Like many other businesses, Wyatts had never considered using texting to reach out to applicants.

People have a lot of options in this job market, so if you show interest in them by texting them and reminding them of interviews, they feel valued and like they are dealing with a company that cares

Unlike leaving voicemails or sending emails, texting has a 90% open rate in 3 minutes from the moment it's sent, this means that Wyatts hiring managers can hear back from candidates faster and get them scheduled for interviews quicker than their competitors. They don't have to worry nearly as much about people not showing up for interviews either. The Hiring Engine sends interview confirmation texts to candidates a day before and two hours before their interview. When an applicant confirms they can make it, the software records their response and lets Trevor and his team know. No shows still occur, but it isn't for lack of communication and effort on their part. 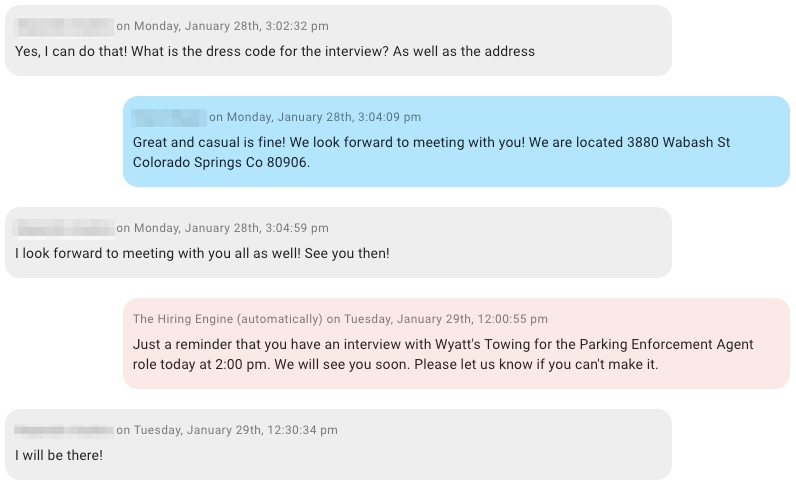 The 3-4 day window from deciding on a new hire and hearing back from the insurance company was long enough that the best applicants would get another offer and disappear. Now with The Hiring Engine's automated texting, promising applicants are asked about their driving record, so by the time Trevor or his staff sees their application, he already has a better idea about their chances of passing the insurance checks. "With The Hiring Engine we generally know if someone is going to pass or not. We can bring people on board and get them into training right away instead of waiting on our insurance and losing great people."

Whenever one of Wyatts hiring managers reviewed an applicant, the first thing they would look at was whether or not they had jumped between a lot of jobs over the past few years, and if they had experience working with their hands or with vehicles. With hundreds of applications for jobs all across Colorado and Texas, Wyatts had to be specific about what made someone a good candidate, and what would lead to a new hire dropping out during training. The Hiring Engine's Intelligent Hiring Assistant helps Wyatts hire more incredible employees by automatically screening applicants based on a set of criteria that identifies good candidates.

Trevor can now specify that he only wants candidates that have a clean driving record, have held down a job, and that have experience working with trucks and The Hiring Engine removes anyone that doesn't fulfill those requirements. For the promising applicants that make it through their screening, applications are scored and ranked based off of applicable work experience, licenses and certifications, and soft metrics like job hopping so the best applicant is in front of Trevor and his team every time they log into the software. Since they don't have to review weak applications and can see the most promising job seekers right away, good applicants don't go unnoticed and Wyatts can hire them before their competitors even see their resumes.

Before The Hiring Engine, there was no process behind the way we handled hiring. Now we have a consistent stream of applicants, great visibility, and constant growth

With over 180 employees, one of the hardest parts for Wyatts HR team was maintaining an organized hiring process. Trevor saw hiring as one of the core performance metrics for their company, so the lack of any clear process or transparency into hiring was frustrating for Trevor, especially when they would fall short of the number of new employees they had anticipated. Too often, the only way to tell if hiring was behind was to see if their revenue growth had come to a standstill. As Trevor put it, "Our growth is constrained by the number of good people we have".

Instead of relying on individual hiring managers working on their own to find, interview, and hire new employees, The Hiring Engine created one single, universal location for every hiring manager to collaborate. Through the software, Trevor and his staff could view every scheduled interview, conversation, and application for any candidate they had. "We have 3-4 people looking at the software every day, they can look and see who has interviews" said Trevor, "If someone's out, we can step up and handle their workload since we know what they were doing".

The high level of transparency provided by The Hiring Engine not only improved the hiring managers' productivity levels and allowed for unprecedented collaboration, it also helped Trevor be a more effective boss. Daily performance reports and weekly executive summaries provided by The Hiring Engine gave Trevor a way to hold his staff accountable when it came to hiring, letting him know who to help and where he should focus his time as a leader. For Trevor, having tangible proof that his staff was growing into their roles and ready to move up in the company was a huge reward.

For the towing industry, insurance premiums are one of the largest costs they face. Rates are based on the number of tow trucks they have at their disposal, so any time a truck sits idle or is underutilized they end up losing revenue and facing unnecessary insurance expenses. Without a clear idea of how many new employees are coming through the hiring funnel, Wyatts previously wasn't able to determine if the size of their fleet matched the number of drivers they had available. For Trevor, the goal was to increase the number of drivers they had on staff, but never overestimate the number of trucks they needed.

If I can reduce the number of trucks I have, and we're still towing the same number of cars, then my insurance expenses go down dramatically

The Hiring Engine creates a central location to view every candidate, move them through different steps in the hiring process, and complete pre-hire processes. For Wyatts, this ability let their hiring managers anticipate the number of new hires they could expect to see each month. With this information, Trevor could estimate the number of trucks they needed to account for the new hires.

Getting Down to Brass Tacks, Increasing Revenue with The Hiring Engine

The main driver of revenue for Wyatts is their tow truck drivers. Each additional driver can bring in $160,000 in revenue for the company each year, and their company's growth is dependent on finding new hires that will stay with them long enough to generate the capital that enables them to grow into new markets.

With every driver providing so much value, the $500 a month they spent on Craigslist was a drop in the bucket. However, the amount of manual steps involved hurt their efficiency, and ultimately, their ability to find and employ more drivers. Nationally, it takes an average of 1.3 months to fill a position. Even at that rate, they'd lose out on the best candidates, since the most promising applicants get picked up in a matter of days.

Through The Hiring Engine, Wyatts hiring process has improved to the point that it only takes 18 days to get an applicant into the driver's seat as a new tow truck operator. As Trevor estimates, "we have netted 2-3 more truck drivers than we would have had using our old approach". As a result, their revenue has increased by almost half a million dollars per year through The Hiring Engine's software.

To learn more about Wyatts, visit their website and be sure to keep an eye out for their signs if you're in Colorado or Texas. If you know anyone interested in joining their great team, they can apply here.

See How We Can Help Your Company